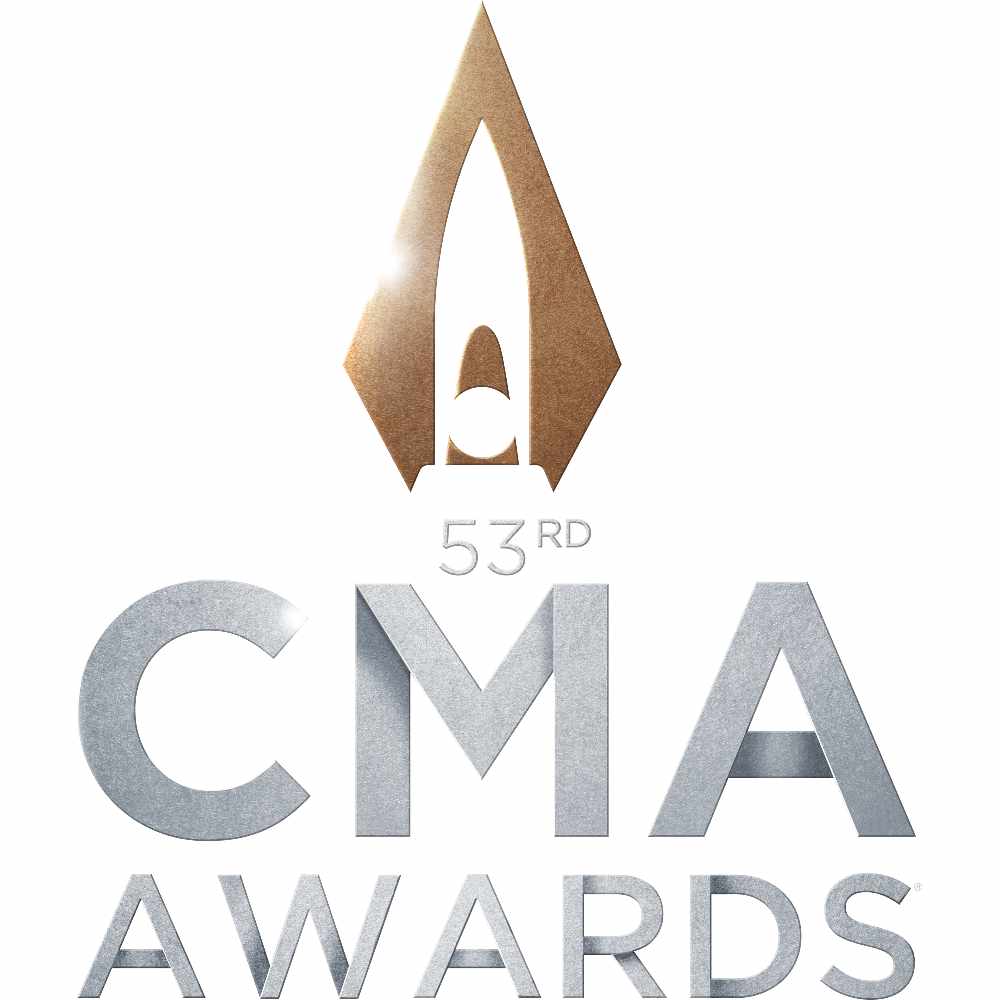 It was a big night for Luke Combs and Kacey Musgraves, both winning two awards at 2019's 53rd Annual CMA Awards in Nashville.

There were also wins for artists that are regular UK visitors... Best New Artist went to Ashley McBryde, and Vocal Group went to Old Dominion. Dan + Shay collected the award for Vocal Duo and also performed Speechless in the show.

“The 53rd Annual CMA Awards” proved to be an historic night for women in Country Music. Anchored by host Carrie Underwood and special guest hosts Reba McEntire and Dolly Parton, the evening began with a once in a lifetime collaboration led by Underwood, featuring McEntire and Parton as well Terri Clark, Sara Evans, Crystal Gayle, The Highwomen’s Brandi Carlile, Natalie Hemby, Morris and Amanda Shires, Little Big Town’s Karen Fairchild and Kimberly Schlapman along with Martina McBride, Jennifer Nettles, Tanya Tucker and Gretchen Wilson. The sold-out crowd roared their appreciation as the women performed a decades-spanning medley of iconic songs that have become part of the very fabric of Country Music.

Even before the first artist had set foot onstage, the celebration of women began on the red carpet as artists made the evening a family affair. Thomas Rhett looked dapper accompanied by daughters Willa Gray and Ada James and his wife Lauren, who is expecting their third daughter. P!NK was accompanied by husband Carey Hart, daughter Willow and son Jameson, while Old Dominion’s Matthew Ramsey and Trevor Rosen walked the carpet with their teenage daughters, Janey Ramsey and Alivia Rosen.

In a year that saw unprecedented exposure to Country Music through Ken Burns’ PBS documentary, “Country Music,” the release of groundbreaking new music and the relentless efforts of Country artists touring the world, this year’s CMA Awards celebrated both the genre’s legends and fresh new faces. Willie Nelson teamed with fellow Texan Musgraves to perform “The Rainbow Connection,” a song Musgraves performed as a child. She even shared a video of an early performance days before the ceremony.

Among the evening’s many highlights was a special tribute to the legendary Kris Kristofferson, the recipient of the 2019 CMA Willie Nelson Lifetime Achievement Award. Dierks Bentley, Sheryl Crow, Chris Janson, Brothers Osborne’s John Osborne and Joe Walsh teamed for a stellar performance of Kristofferson’s classic “Me and Bobby McGee.” Bentley and crew brought the classic lyrics to life yet again through their distinctive vocals and Janson wailed on harmonica.

The CMA Awards have long been known for unique pairings of pop, rock or rap artists with Country Music stalwarts, always resulting in visually explosive moments on stage. This year was no exception. Halsey and Lady Antebellum demonstrated that great songs know no boundaries as they delivered a mashup of Halsey’s “Graveyard” with Lady Antebellum’s “What If I Never Get Over You,” with Hillary Scott and Halsey trading lines at the end in a potent crescendo. P!NK and Chris Stapleton teamed for an electrifying performance of “Love Me Anyway,” which held the audience spellbound as their burlap and silk vocals intertwined resulting in one of the evening’s most affecting performances.

The CMA Awards’ three leading ladies thrilled the crowd with some of the evening’s most memorable moments. Parton joined forces with award-winning Christian music duo for KING & COUNTRY to render an evocative performance of their hit “God Only Knows” and then sang “There Was Jesus” with Christian hitmaker Zach Williams. Her segment ended on a blockbuster note as Nashville’s Christ Church Choir joined the Country legend for a rousing rendition of “Faith.” McEntire belted out fan favorite “Fancy” with all the explosive sass and style long associated with her iconic hit. Underwood took a break from hosting duties to wow the crowd with a sultry performance of her latest single “Drinking Alone,” from her hit album Cry Pretty.

Girl power was evident throughout the night with the ladies of Country Music delivering some of the most talked about performances of the evening. Seated in the midst of the sold-out audience, Kelsea Ballerini delivered a poignant performance of her rising hit “homecoming queen?” and then segued into Little Big Town’s CMA Award-winning hit “Girl Crush” as the mainstage became filled with a who’s who of Country Music’s most exciting young female artists, including Lindsey Ell, Maddie & Tae, McBryde, Carly Pearce and Runaway June. Little Big Town’s Fairchild, Schlapman, Phillip Sweet and Jimi Westbrook took the stage to finish up their groundbreaking hit. After the performance, she introduced every young artist on stage by name and then said, “Ladies and gentlemen, you’re looking at the future of Country Music.”

Although it was a night that celebrated the talented women in Country Music, the genre’s top male vocalists took their turn center stage for some of the evening’s most magical moments. Thomas Rhett delivered a soulful performance of “Remember You Young” from his latest album Center Point Road. As the set glowed with a backdrop of flames, Blake Shelton roared through an incendiary performance of his chart-topping celebration of rural life and CMA Single of the Year, “God’s Country.” Armed with just a guitar, Keith Urban turned in a riveting performance of “We Were” and in another understated but effective moment, Eric Church shared “Some of It.”

High octane honky tonk fun was also on the evening’s musical agenda. Newly minted Country Music Hall of Famers Brooks & Dunn were joined by Brothers Osborne for a rousing performance of the Brooks & Dunn classic “Hard Workin’ Man.” Combs served up a charismatic rendition of his upbeat hit “Beer Never Broke My Heart.” As the telecast hit the home stretch, Brooks and Shelton had the crowd singing along to their infectious duet “Dive Bar.”

Entertainer of the Year

Female Vocalist of the Year

Male Vocalist of the Year

Album of the Year

New Artist of the Year

Song of the Year

Single of the Year

Vocal Group of the Year

Vocal Duo of the Year

Musical Event of the Year

Music Video of the Year 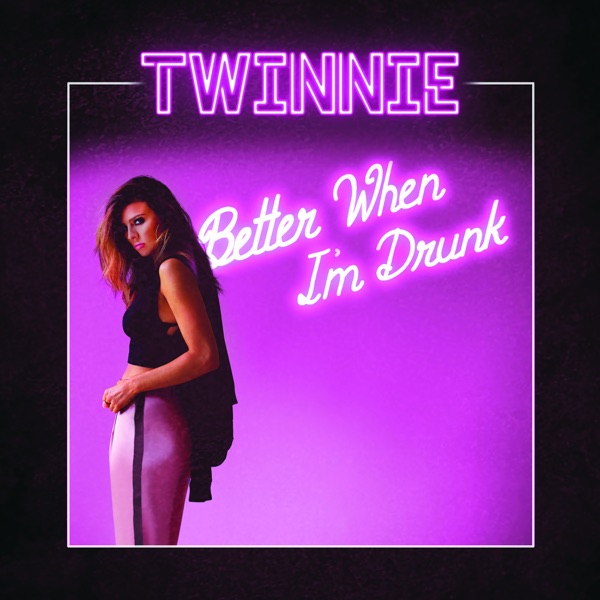