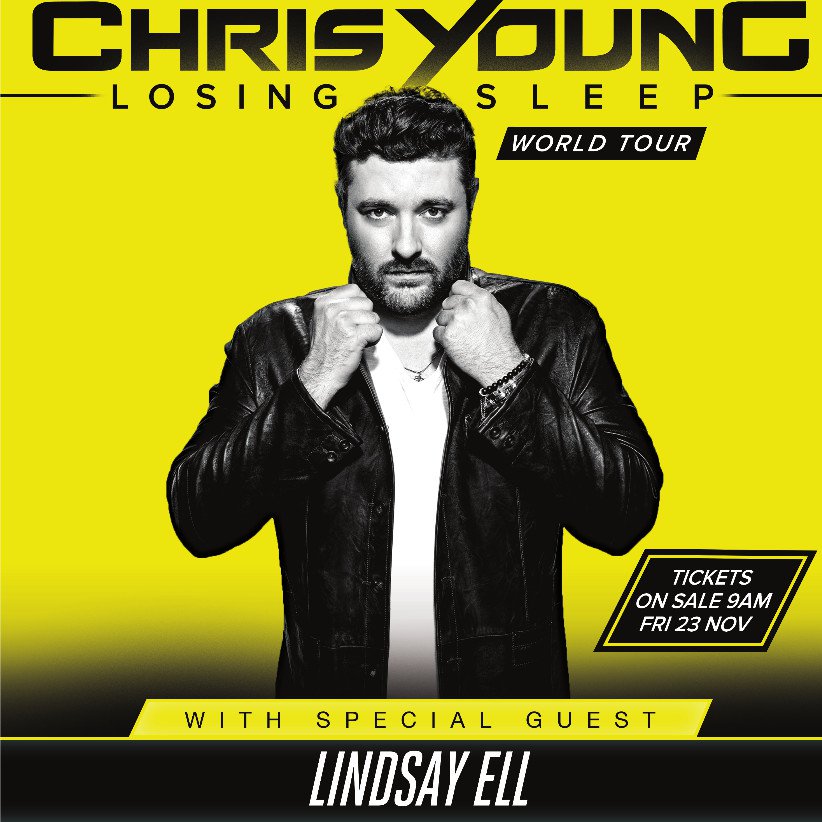 Touring in May 2019, with special guest Lindsay Ell

Chris Young has announced this his Losing Sleep World Tour is heading to the UK in May 2019, with special guest Lindsay Ell.

Heading to Glasgow, Manchester, Birmingham and London, Chris Young will bring his live show our way after a year of pretty much non-stop touring! With recent hits including Losing Sleep, Think Of You, I'm Coming Over and current single Hanging On, it'll be Young's first concerts in the UK since appearing at Country To Country in 2017.

Chris Young first got noticed when he won TV show Nashville Star in 2006, and has been releasing stunning tracks and albums ever since. He Had two number ones in 2009 with Gettin' You Home (The Black Dress Song) and Who I Want To Be, and has more recently collaborated with Vince Gill and Cassadee Pope. Out of his last five singles, four have gone number one, including Losing Sleep, the title track of this tour.

Lindsay Ell is from Calgary, Canada, and would visit Nashville to listen to singers and songwriters, before relocating to Music City. He first major-label album, The Project, was produced by Kristian Bush of Sugarland, with whom Lindsay toured the UK last year. She's been a regular visitor here, performing at both Country To Country and Country Music Week.

Dates and venues are as follows: 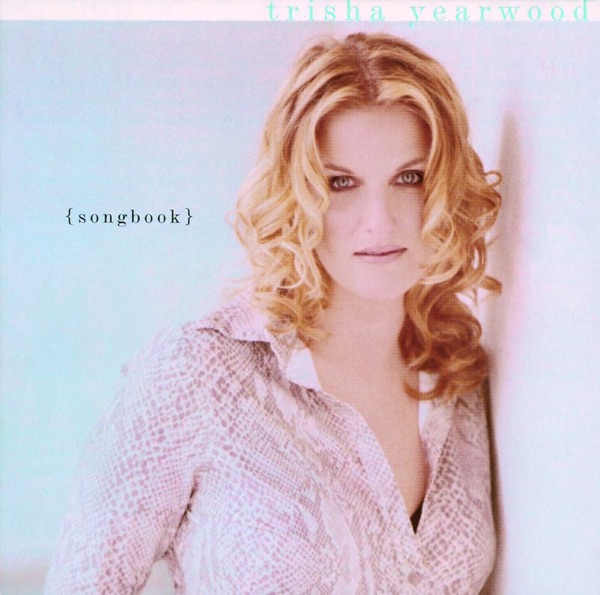