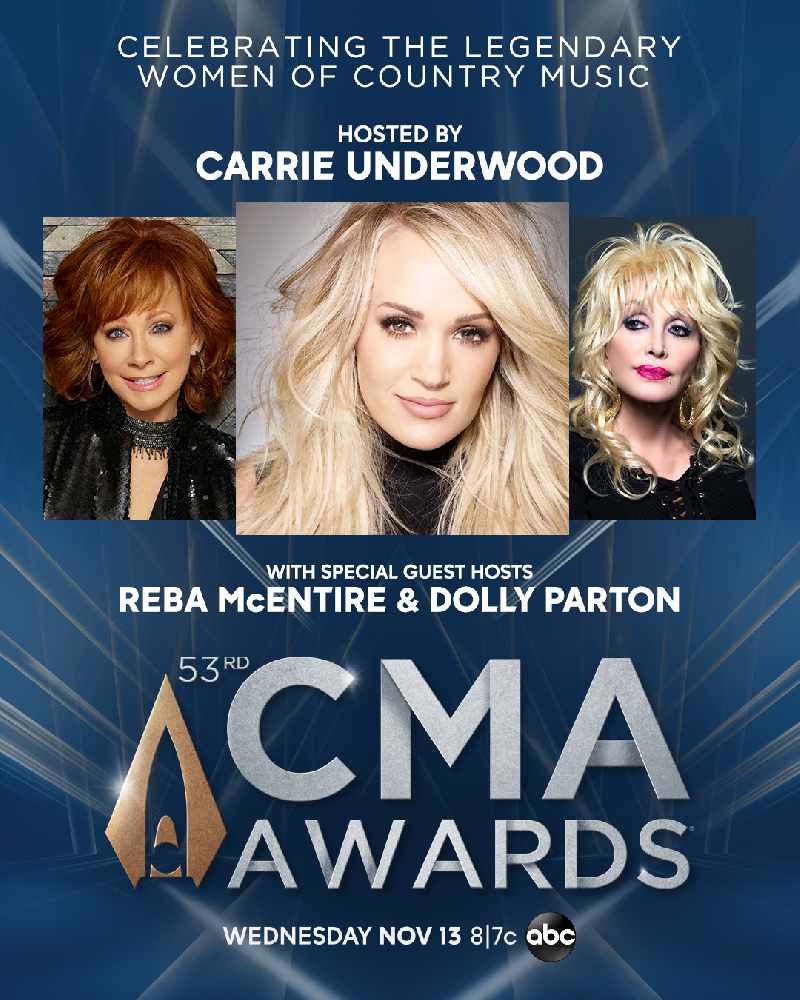 There's a change of line-up, with Carrie being joined by Reba McEntire and Dolly Parton

Combined, the three hosts hold 124 CMA Awards nominations and 22 total wins, 11 of which are for Female Vocalist of the Year. In addition, the three superstars hold a combined 14 nominations in the Entertainer of the Year category, with Parton receiving the award in 1978 and McEntire winning in 1986.

“It’s an incredible honor to welcome Carrie, Reba and Dolly to the CMA Awards stage this year,” says Sarah Trahern, CMA Chief Executive Officer. “In addition to awarding the year’s best and brightest in the genre, ‘The 53rd Annual CMA Awards’ will celebrate the legacy of women within Country Music, and we couldn’t think of a more dynamic group of women to host the show.”

Final nominees for “The 53rd Annual CMA Awards” will be announced Wednesday, Aug. 28 live during ABC’s “Good Morning America” from their Times Square studio in New York and via livestream following the broadcast. The CMA Awards 2019 media credential application is now open through Monday, Sept. 30. Click HERE to submit an application.

Underwood is a true multi-format, multi-media superstar. She has won seven CMA Awards, has sold 64 million records worldwide and recorded 26 No. 1 singles, 13 of which she co-wrote. Underwood has co-hosted the CMA Awards since 2008, creating an unforgettable legacy, from celebrating the 50th anniversary of the CMA Awards in 2016 to countless other highlights across the legendary broadcast’s history.

“The 53rd Annual CMA Awards” is a production of the Country Music Association. Robert Deaton is the Executive Producer, Alex Rudzinski is the Director, and David Wild is the Head Writer.

About CMA Awards
The first “CMA Awards Banquet and Show” was held in 1967. The following year, the CMA Awards was broadcast for the first time – making it the longest running, annual music awards program on network television. The CMA Awards have aired on ABC since 2006. ABC is the network home of the CMA Awards and CMA’s other two television properties, “CMA Fest” and “CMA Country Christmas.” 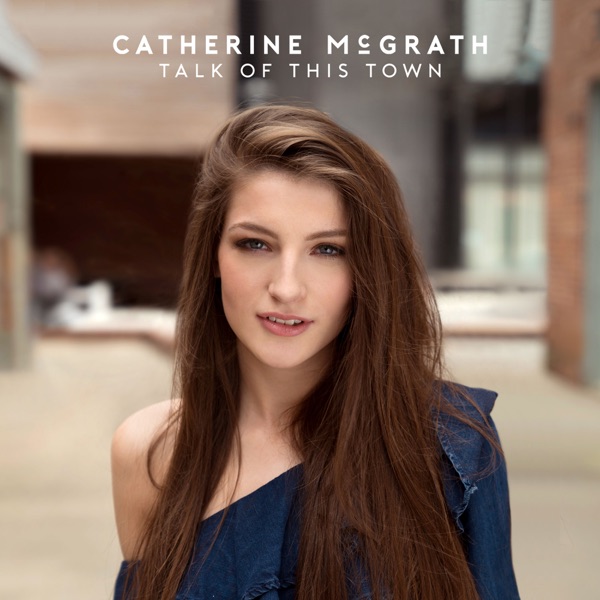