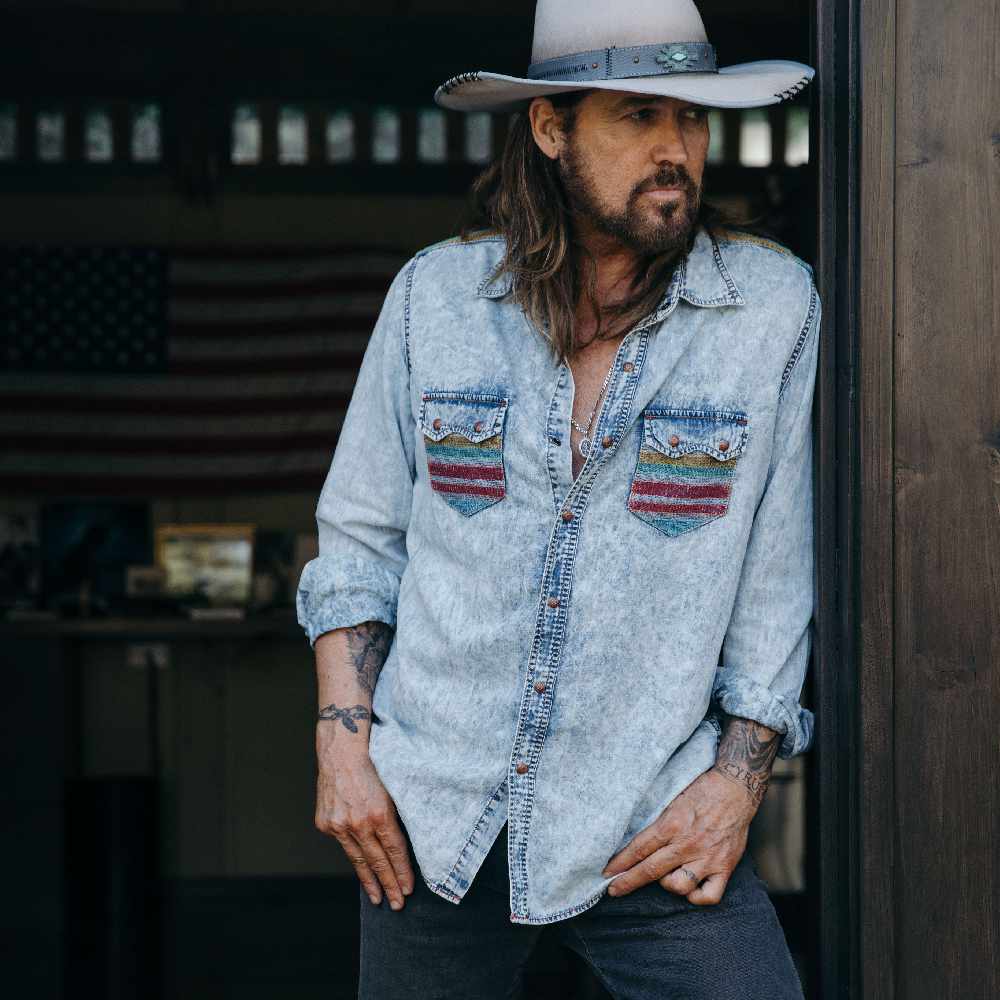 No word whether Lil Nas X appears on it...!

NASHVILLE, Tenn. – While Billy Ray Cyrus shares the No. 1 song on all music streaming platforms worldwide with the remix of Lil Nas X's "Old Town Road," Cyrus is equally excited about the release of his long-planned album, The SnakeDoctor Circus. Cyrus and BMG planned to release the concept record on May 24 long before the phenomenon of "Old Town Road."

"Life is a series of adjustments. I've been working on this album, The SnakeDoctor Circus, for more than two years now. In January this year, my label, BMG, had planned and scheduled the release of this album May 24. Twenty-seven days ago, I heard a song from Lil Nas X and felt the injustice of the way he was being treated. You just don't pull the rug out from under someone like that. He impacted a worldwide psyche and touched a universal harmony. That's when I made the adjustment in my schedule, went to the studio, wrote a new verse and sang on 'Old Town Road' with Lil Nas X," said Cyrus.

It’s a full circle moment for Cyrus because Von Tress wrote the multi-platinum smash “Achy Breaky Heart” on Cyrus' record-breaking debut album Some Gave All. Cyrus penned "Some Gave All" about a Vietnam veteran in 1989 only to meet Von Tress, whom is also a Vietnam veteran, a few years later. The collaboration between the two songwriting titans more than 25 years ago continues with new music on The SnakeDoctor Circus.


About Billy Ray Cyrus:
Billy Ray Cyrus became a household name over the course of his unprecedented career which spans across music, television and theater. Throughout his nearly three decade career, Cyrus has achieved worldwide success as a singer, songwriter, actor and producer. The Flatwoods, KY native exploded onto the music scene when his first album, Some Gave All, debuted on the all-genre Billboard album chart at No. 1 and stayed there for a record-breaking 17 weeks in 1992. The lead single, "Achy Breaky Heart," became a phenomenon as the single went multi-platinum. After "Achy Breaky Heart," Cyrus followed up with back to back hits “It Could’ve Been Me,” “She’s Not Crying Anymore,” “Wher'm I Gonna Live When I Get Home?” and the anthemic “Some Gave All.” Cyrus knocked himself out of the top Billboard position with the his second No. 1 album, It Won’t Be The Last, featuring smash hits “In the Heart of a Woman,” “Words By Heart” and “Somebody New.” Cyrus followed up with dozens more that defined country music. “To me, my most defining moment in country was being joined by George Jones and Loretta Lynn on my self-penned ‘Country Music Has the Blues,’” said Cyrus. He also enjoyed a successful career as an actor in “Doc” and “Still The King,” as well as the Disney series “Hannah Montana” with his daughter Miley Cyrus.
SOCIAL MEDIA:
facebook.com/BillyRayCyrus
twitter.com/billyraycyrus
instagram.com/billyraycyrus
Photo credit: Lowfield 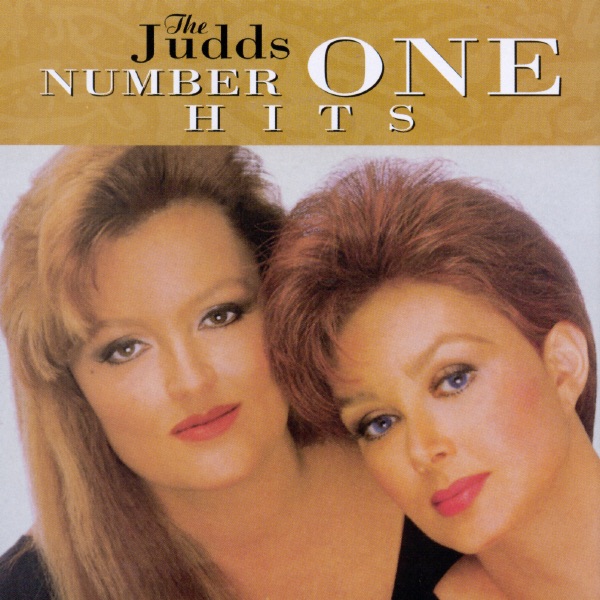